The problem of male infertility and impotency is increasing day by day. The global incidence of couple infertility is estimated at 10 to 15%. The contribution of the male factor alone to couple infertility is believed to be about 20%. Between 20 and 30 million American men suffer from some degree of sexual dysfunction, and a comparative figure generally applies worldwide. There are several lines of evidence to suggest that sperm counts are decreasing globally.

The remedy for male sexual dysfunction in modern medicine is limited. The fact remains that, other than correction of obstruction, infections, varicocele, and certain endocrine abnormalities, in most cases there is practically no successful therapeutic measure for male infertility.

Male subfertility refers to the inability of a male to impregnate a fertile female. It is said that male subfertility accounts for 40-50% of infertility. Men are usually adamant to accept subfertility in fear for social discrimination. But it is curable with commitment and proper Ayurvedic treatments. 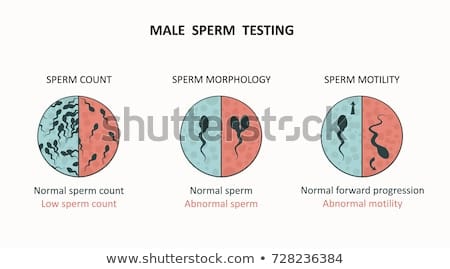 Ayurveda realized the problem of male infertility, thousands of years ago and developed a separate specialty, namely, reproductive medicine “Vaajeekarana”.

It realized, among other things, the role of the nervous system, cardiovascular system, and psychological aspects of fertility. It has also recommended an appropriate use of plant-based remedies, a proper lifestyle, and nutritious diet for improving overall health and treating male infertility. 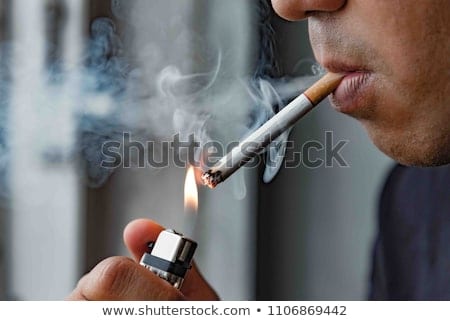 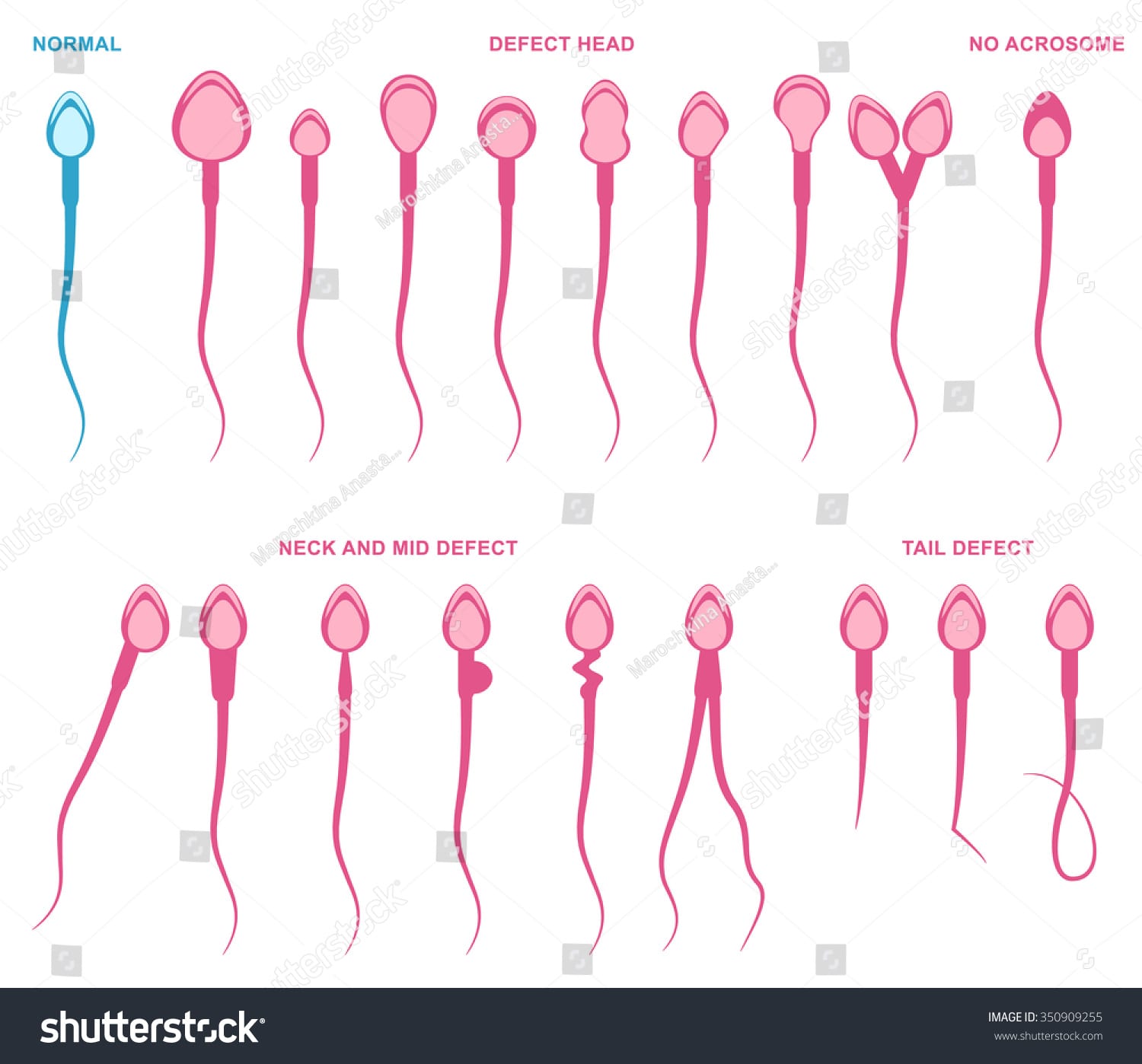 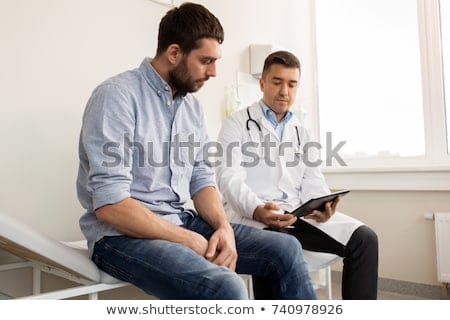 Signs and symptoms of sperm diseases or infertility may not be obvious until a prolonged failure to conceive. Although in some cases the following signs would show up to alert you of an existing subfertility condition. Please consult a doctor at earliest as possible if you have the following.

Read more about male subfertility in detail. Male infertility: The good, the bad and the ugly 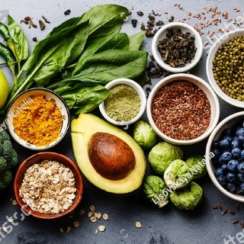 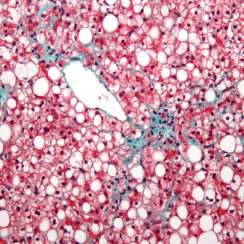 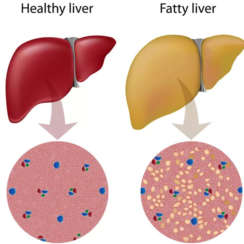